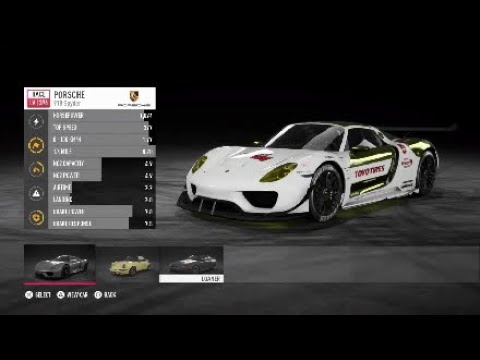 One of many prettiest Formula One automobiles ever, Maserati’s straight-six-powered 250F claimed two world championships in the hands of Juan Manuel Fangio. FIA GT Championship – European Championship organized by FIA for GT1 and GT2 vehicles, ran from 1997 to 2009.