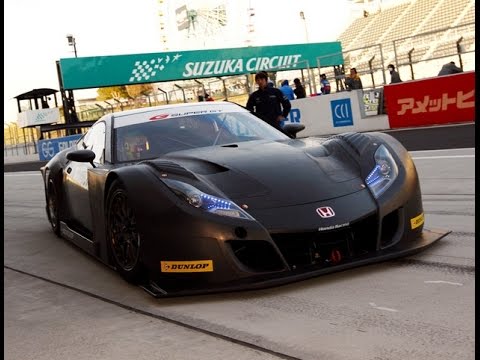 Within the US, the IMSA Camel GTP sequence boasted close competitors between large fields of producer-backed groups and privateer squadsÂ – the vehicles had been technically much like Group Cs however used a sliding scale of weights and engine capacities to attempt to limit performance.